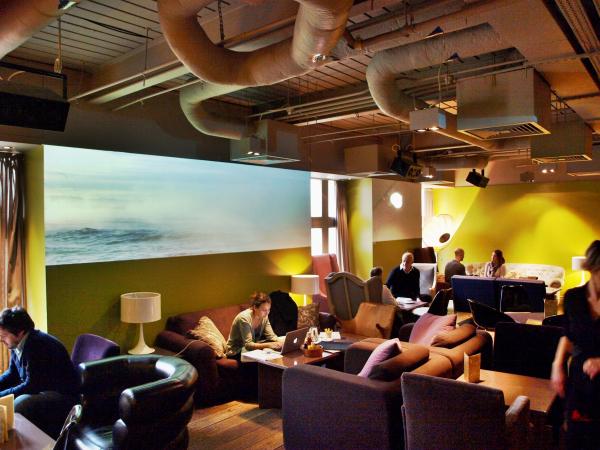 From Sarah Turner’s Lake Baikal (2007) to Alys Williams Transitory Sites (2008-9), video painting shuns the dominant and attention-grabbing power of the moving imagery that saturates contemporary culture, instead exercising restraint and subtlety and stripping back the manipulation and editing increasingly present in the video art genre.

The exhibition documented the progression within the genre itself. The two pieces on show by founding artist Lawson, succinctly represent the development of the medium over its first decade. The works contained within Openness (2001-4) are a very pure form of video painting which explores the boundlessness of the natural world, finding wonder and surprise in the seemingly familiar. The literal style of this work brutally exposes the denial of narrative. Now Revisited Revisited (2009), meanwhile, uses video painting as a starting point from which to embark upon a complex exploration of self awareness and human interaction which incorporates elements of performance and interactivity.

"It's the most talked about artwork we've ever had at The Hospital Club. Members, pop stars, broadcasters and supermodels have all been entranced and amazed by the video paintings on the 2nd floor."