HowTheLightGetsIn Returns to Hay-on-Wye May 2019 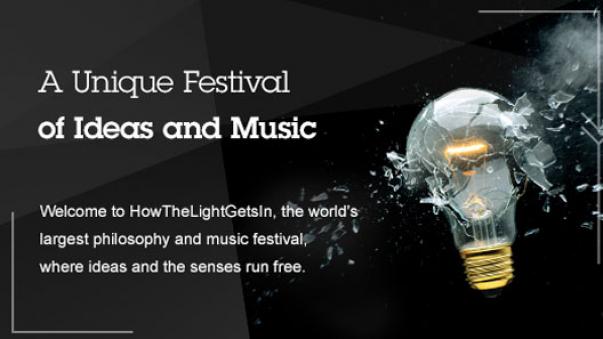 We are thrilled to annouce Open Gallery will take part in another exciting exhibtion at the world's largest philosophy and music festival, HowTheLightGetsIn, returning to Hay-on-Wye next May after a spectacular debut in London this September.

On the edge of the Black Mountains, alongside the River Wye, you'll find the world's leading thinkers debating cutting edge ideas as well as an inspiring programme of music, comedy, culture and performance. This year, they’ll be shaking things up a bit and expanding their Riverside site, stretching even further along the banks of the charming river Wye. They’ll be back with all of the big ideas, the show-stopping performances and late night parties you’ve come to expect, but this time you’ll have even more energy to dance into the night with everything just a stroll away.

Exhibiting Finding the New in the Known, 2019 series, a bespoke series specifically curated for the HowTheLightGetsIn London Festival 2019.

'Finding the New in the Known' features work by artists from Gabrielle Le Bayon of France to Sanchita Islam of Kuala Lumpur as well as many UK based artists who have used the medium of video painting to create this series of explorative images. Each individually titled video paintings is at the same time both an autonomous piece and part of the longer series. The series morph and shift just as each video painting reflects the shifting state our worlds finds itself in today. The series does not loop, but plays out in an order determined by the artists and which while gradually evolving, realises a coherent integrity. To fully apprectiate this, the work is ideally viewed over a period of weeks and months; however the installation on view will make it possible to drop in on the work over the course of the festival to approximate to a fuller experience. Over time the seeming simplicity of the subject matter is replaced by the uncover of its unlimited potential. 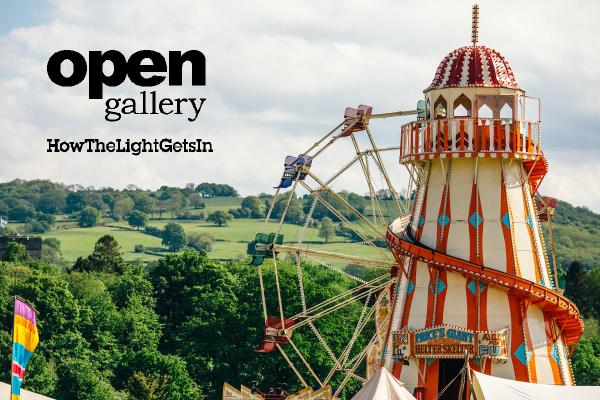 HowTheLightGetsIn Returns to Hay-on-Wye May 2019

The Body and the Landscape